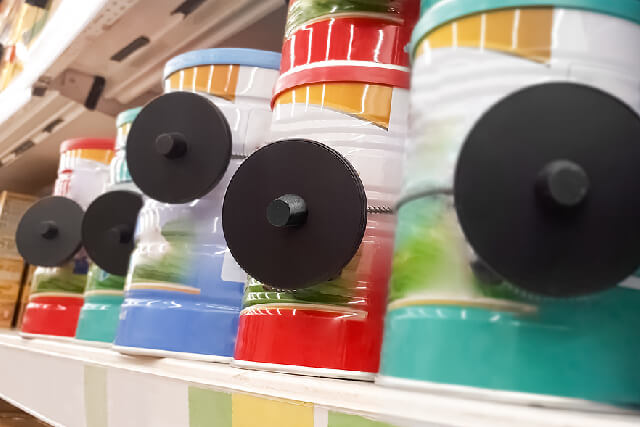 Radio-frequency Identification, or RFID for short, is a technology that is most often found in industries that require accuracy in tracking their business assets. As such, it’s now common to hear of related technologies such as RFID inventory management and the like.

But when it comes to retail, even with the myriad of advantages it brings, it’s still not as popular or as widely adopted as it should be. Thus, the inception of the new metric for retail－RFIQ.

To learn all about RFIQ, its relation to RFID, and its impact on the retail industry, read on down below.

RFIQ, simply put, is a metric in retail coined by Marshall Kay, one of the world’s leading experts when it comes to RFID retail adoption. Similar to an IQ test, it measures the IQ of retail organisations regarding RFID, its importance, the advantages it provides to a company and its audience, and more.

RFID as the core of the metric

Despite being introduced and adopted into retail nearly over a decade ago, RFID technology did not become mainstream in the industry until 5 years after its introduction.

Although prominent in its usage, some international companies still do not or haven’t even thought of incorporating it into their business.

This is where RFIQ as a metric is used. It measures a retail organisation’s knowledge of RFID, its possible uses in their business, advantages these uses bring, and the benefits to the management.

Although Marshall Kay has not yet developed a standardised test to gauge a person or organisation’s RFIQ, try answering some of the questions that has been curated below.

1. What is RFID?
2. What are the benefits it brings for the company, its employees, and customers?
3. Which companies use it?
4. Why is it critical in their operations?
5. How can it be integrated into one’s business?

In the event that those questions posed may have some organisations to have issues in answering, then it means one’s knowledge of RFID, along with its operational and analytical benefits, needs to be highlighted.

By propagating this new concept and allowing it to gain further traction, executives in the retail community can become more aware of the excellent applications of RFID technology. With this boost in knowledge comes its benefits, and with these benefits the profits and other cost saving projections.

Through the mere act of asking the first question listed above, a whole lot of improvement can be experienced in the retail world. Increasing one’s RFIQ takes time, effort, and a deeper understanding of RFID technology and the benefits it can bring to an organisation. By picking up the basics of the technology, studying other companies that use it, and applying it to fit one’s business, only then can a competitive edge be gained.

Essentially, RFIQ can have a positive impact on one’s business; particularly for organisations in the retail sector.